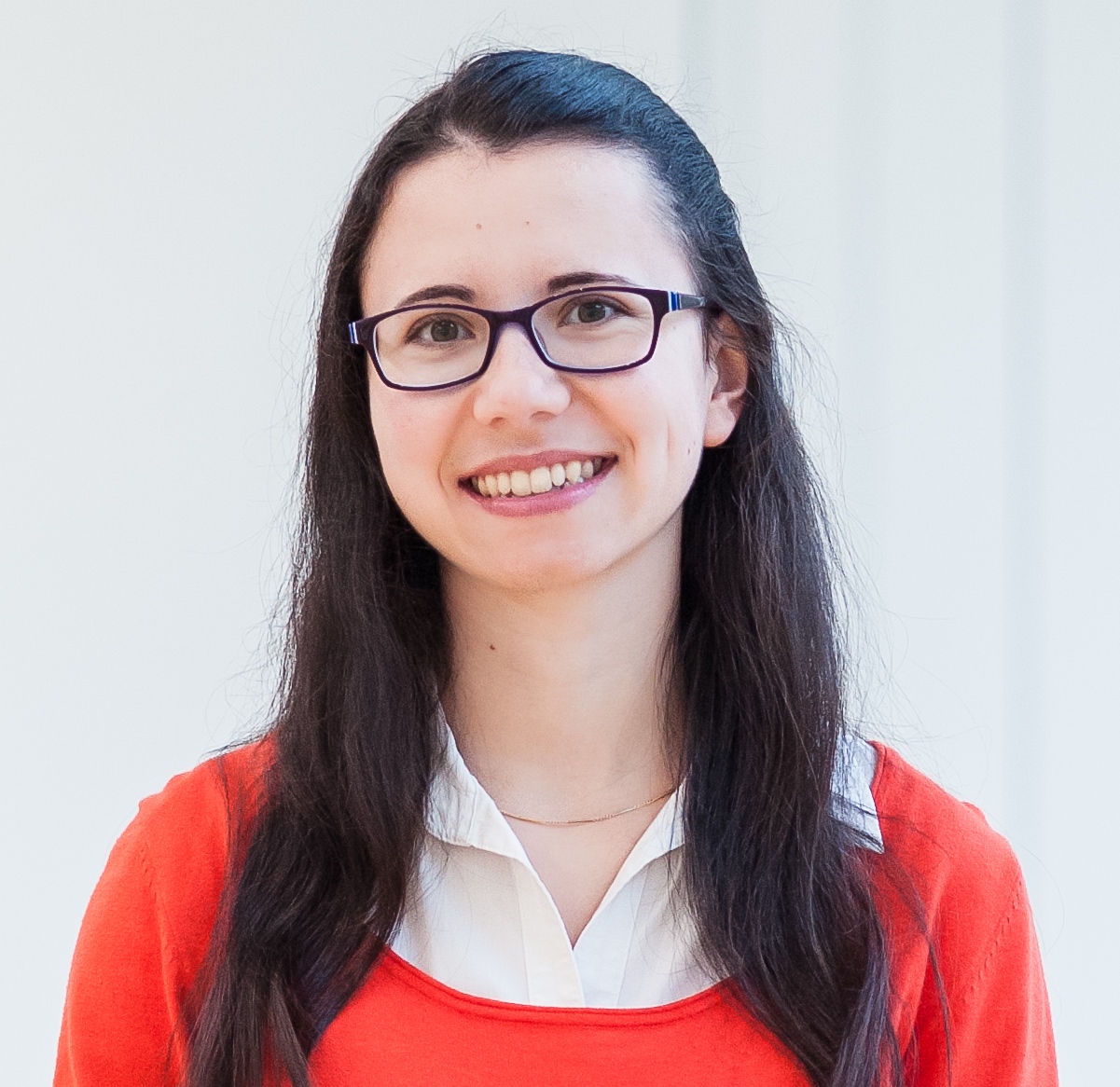 Given the success of the Web platform, attackers have abused its main programming language, namely JavaScript, to mount different types of attacks on their victims. Due to the large volume of such malicious scripts, detection systems rely on static analyses to quickly process the vast majority of samples. These static approaches are not infallible though and lead to misclassifications. Also, they lack semantic information to go beyond purely syntactic approaches. In this paper, we propose JStap, a modular static JavaScript detection system, which extends the detection capability of existing lexical and AST-based pipelines by also leveraging control and data flow information. Our detector is composed of ten modules, including five different ways of abstracting code, with differing levels of context and semantic information, and two ways of extracting features. Based on the frequency of these specific patterns, we train a random forest classifier for each module.

In practice, JStap outperforms existing systems, which we reimplemented and tested on our dataset totaling over 270,000 samples. To improve the detection, we also combine the predictions of several modules. A first layer of unanimous voting classifies 93% of our dataset with an accuracy of 99.73%, while a second layer–based on an alternative modules’ combination–labels another 6.5% of our initial dataset with an accuracy over 99%. This way, JStap can be used as a precise pre-filter, meaning that it would only need to forward less than 1% of samples to additional analyses. For reproducibility and direct deployability of our modules, we make our system publicly available.